The U.S. Army Corps of Engineers built four dams on the mainstem Columbia River that inundated the four treaty tribes’ usual and accustomed fishing places and fishing villages along that stretch of river. Under Public Laws 79-14 and 100-581, Title IV, Congress designated federal lands and directed the Army Corps of Engineers to acquire private lands to provide for tribal member access to usual and accustomed fishing areas and to provide infrastructure for camping, fishing access and ancillary fishing facilities.

While the Army Corps of Engineers completed construction of the treaty fishing access sites in 2011, the federal agency has an on-going obligation to analyze and undertake remediation and mitigation projects, including infrastructure development for the cultural, social, environmental, religious and traditional practices lost to the tribes because of federal hydroelectric development of the river. Federal development of the Columbia River has resulted in persistent poverty and unhealthy and unsafe living conditions for the tribes’ members living along the river. Currently the most urgent need is for housing and housing infrastructure.

While CRITFC is a fish organization and has no expertise in housing, the problem of affordable and safe housing is affecting fishing access sites. Tribal members without other alternatives are using the access sites either for temporary or year-round residency. This is causing numerous problems, such as overcrowding, over-burdened utilities and an unanticipated level of maintenance and wear.

We can address these challenges by taking the following actions.

A key outcome of such a strategic planning effort would be the formation of a permanent entity that would lead and coordinate the tribes’ efforts to address tribal member housing needs along the Columbia River. Meeting the housing needs of tribal members would take pressure off the treaty access fishing sites and allow them to return to their primary purpose, which is providing access for fishing and fishing-related activities. 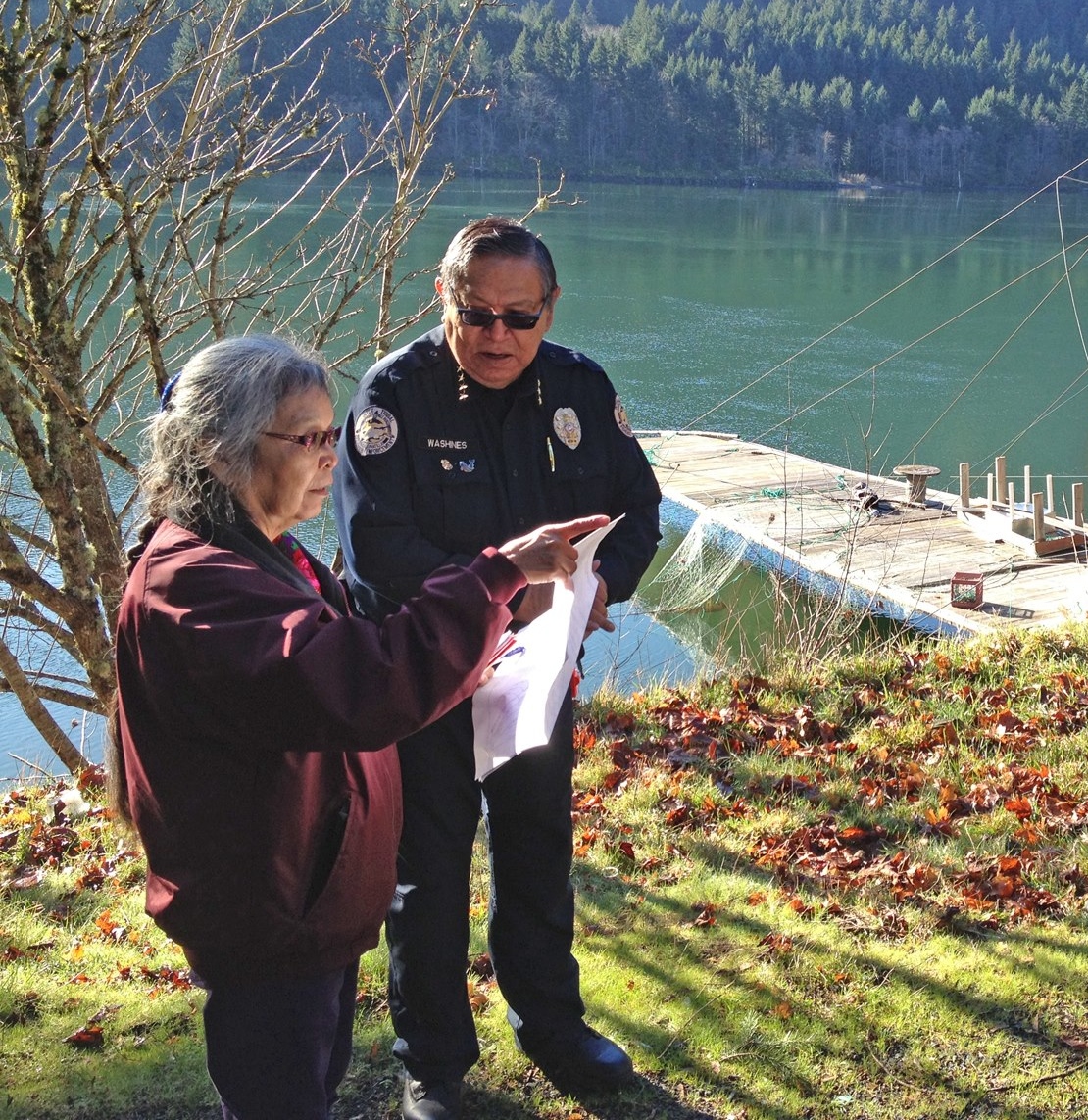 « Previous:White Sturgeon Marketing
Next: Workforce Development »
Back to Top