Establish Alaskan and Canadian ocean fisheries based on chinook abundance.

One of the original purposes of the Pacific Salmon Treaty was to rebuild chinook stocks coastwide by 1998. Many stocks remained below rebuilding levels at the end of the original rebuilding period due to decreased survival rates attributed to poor environmental conditions. The ceiling-based approach did not produce the intended results of rebuilding stocks. An approach more responsive to changes in abundance was adopted instead.

Some chinook stocks responded positively to the abundance-based approach as measured by increases in terminal area returns. Other chinook stocks, particularly in British Columbia and Puget Sound, did not respond. The largest stocks drive the estimated aggregate abundance in a fishery. Changes in abundances of small stocks may not correspond to the changes in abundances of large stocks. The consequence is the implemented fishing regimes are not as responsive to the needs of small stocks.

The current Chinook Chapter runs through 2018, with a review after the 2013 fishing season. The Chinook Chapter outlines a number of assignments to the PSC Chinook Technical Committee (CTC) designed to better inform policy makers on the management of the fisheries. Implementation of a total mortality approach, which accounts for landed catch and incidental fishing mortalities, is one assignment. Investigation into precautionary management approaches, which incorporate additional information, such as environmental data to better evaluate trends in abundance, is another assignment. Resolution on the assignments to the CTC has been slow due to policy differences and lack of resources. State and federal agencies have reduced capabilities because of budget constraints. 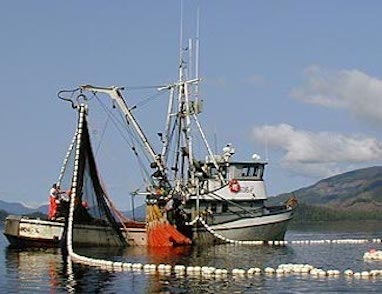 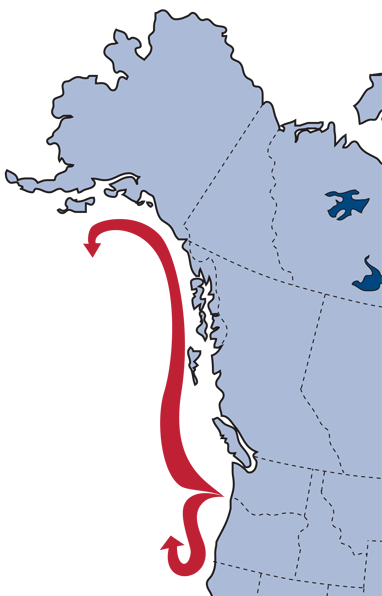 « Previous:Estuary Protection and Restoration
Next: Adult Fish Migration »
Back to Top