Indigenous people from all corners of the globe view traditional ecological knowledge not as a symbolic concept frozen in time, but as living wellspring of practical knowledge that can help protect and restore natural and cultural legacies. Principles of traditional ecological knowledge have been successfully employed in diverse ecotypes: tropical forests and fisheries, grasslands, mountainous regions and traditional irrigation systems in deserts, for example. Closer to home, examples have also been well-documented: the ritual management of salmon by tribes in northern California relying on a complex social system, including communicating allowed catch sizes among river villages; the use of a traditional calendar of natural events by the Nez Perce to document the phenology of natural systems; and the application of the First Foods concept (described below) by the Confederated Tribes of the Umatilla Indian Reservation in managing river systems from an ecosystem perspective.

The four CRITFC member tribes have a deep history of being connected to the earth, as reflected in their culture, spirituality and everyday lives. Their spiritual and cultural values and practices are grounded in tamánwit, the natural law or philosophy of the traditional Plateau peoples. Tamánwit describes the responsibilities humans have to give back to the earth that provides for them. Tamánwit requires an intimate familiarity with seasonal patterns in nature, including the flowering of plants, migrations of fish and birds and changing weather. These and other seasonal patterns are closely linked to cultural practices, such as gathering, processing and storing food or other materials for shelters and tool-making, and even prescribing the time for storytelling.

For example, we are crafting this restoration Plan in autumn, the season that Nez Perce call Sexni’m—the time for hunting, food preparations and moving to winter lodges. In the paradigm of Western science, the study of seasonal patterns is called phenology; the intersection between traditional calendars and phenological research holds promise for understanding the impacts of climate change. For instance, the Swinomish Tribe of Puget Sound consider its calendar of 13 moons to provide an early warning system for climate change, where departures from the expected timing of events are a red flag indicating disharmony in natural cycles.

In 2008 the Confederated Tribes of the Umatilla Indian Reservation (CTUIR) published their Umatilla River Vision, an outline for managing rivers from an ecosystem perspective focusing on the minimum ecological products required to sustain their culture. The River Vision documents the serving order and importance of First Foods:

In the tribal creation belief, the Creator asked the foods “who will take care of the Indian people?” Salmon was the first to promise, then other fish lined up behind salmon. Next was deer, then cous, then huckleberry. Each “First Food” represents groupings of ecologically related foods. The First Food serving ritual in the longhouse is based on this order and reminds people of the promise the foods made and the people’s reciprocal responsibility to respectfully use and take care of the foods. The longevity and constancy of these foods and serving rituals across many generations and their recognition through First Food ceremonies demonstrate the cultural and nutritional value of First Foods to the CTUIR community…

Managing from a First Foods perspective calls for a change from management practices employed in recent decades, which were often single-species approaches narrow in scope and with limited spatial and temporal extents. In contrast, a First Foods perspective for river management means integrating the entire ecosystem, a broader range of biodiversity, and broad spatial scales—from ridgetop to ridgetop. The River Vision highlights several processes in need of restoration and protection that extend beyond the immediate focus of anadromous fish: water quantity and quality (both groundwater and surface water), geomorphic diversity of the river channel (side channels, off-channel habitats, tributary junctions, etc.), connectivity across habitats and across the river network, and the community structure and health of the entire riverine biota and riparian communities. While the River Vision outlines a farsighted approach for a particular river, a First Foods perspective can be applied across the treaty tribes’ ceded lands and beyond, along with the principles from other sources of traditional ecological knowledge.

The principles that can inform Wy-Kan-Ush-Mi Wa-Kish-Wit, the Spirit of the Salmon Plan, may be grouped into four broad categories. See Table 1 for practical applications and examples of real-world use of these principles: 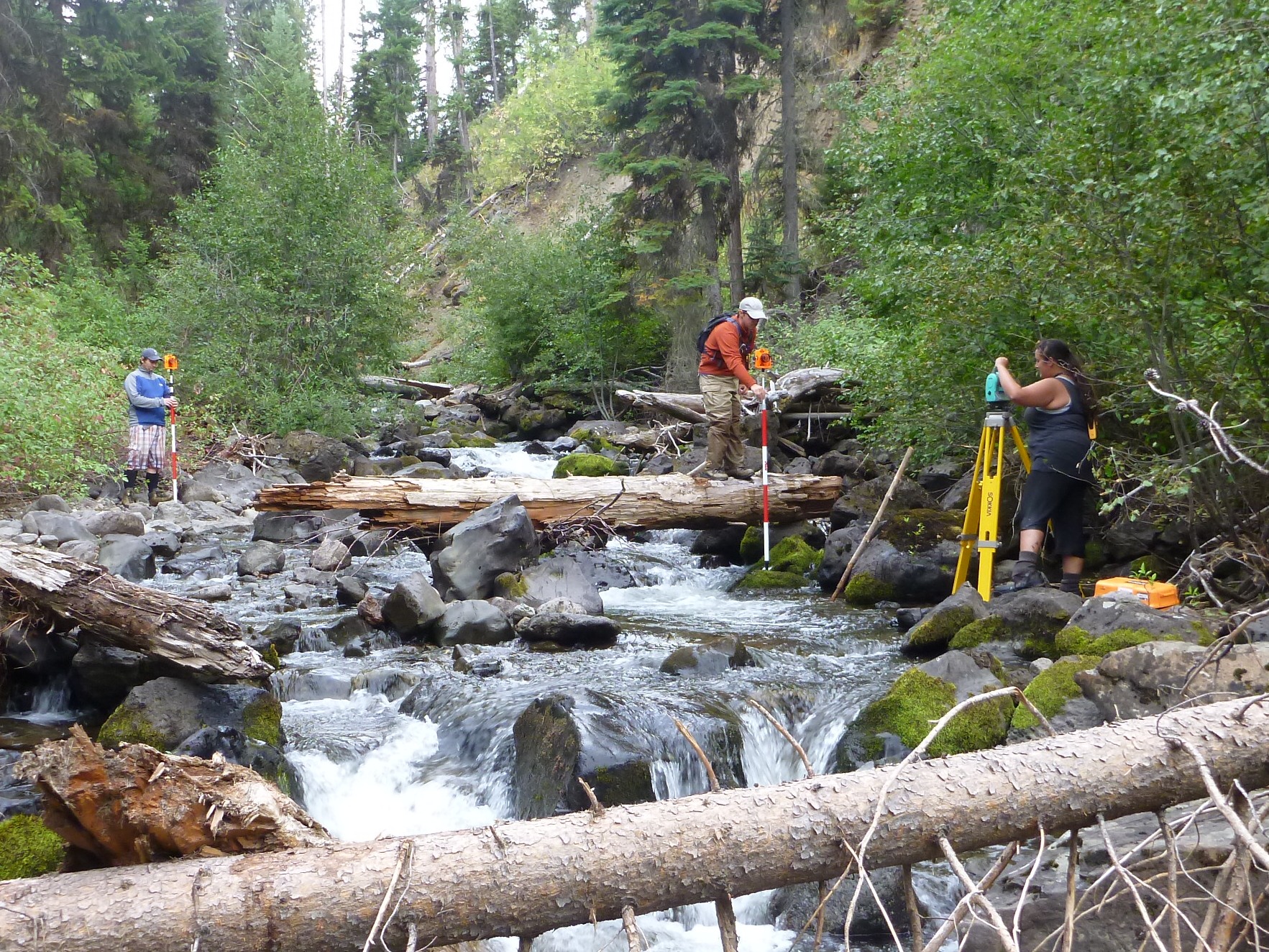 Combining traditional wisdom with cutting-edge science, the tribes efforts offer a holistic solution to restoring salmon and other fish species to their historical ecological range throughout the Columbia River Basin.

Combining traditional wisdom with cutting-edge science, the tribes efforts offer a holistic solution to restoring salmon and other fish species to their historical ecological range throughout the Columbia River Basin.

Our religious leaders told us that if we don’t take care of the land, the water, the fish, the game, the roots and the berries we will not be around here long. We must have our salmon forever!

Our religious leaders told us that if we don’t take care of the land, the water, the fish, the game, the roots and the berries we will not be around here long. We must have our salmon forever!

« Previous:Sovereignty and Consultation
Next: Summary of Accomplishments »
Back to Top